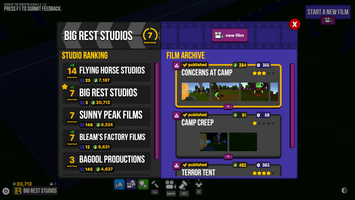 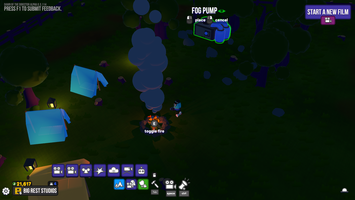 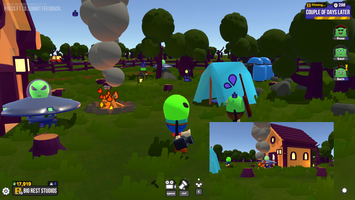 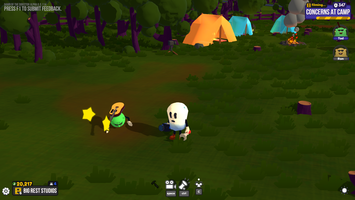 After about a year of work, I'm happy to release the final alpha build! Reworks to the core gameplay and graphics took time but are now in a good position to move forward to the beta. The feedback from the last demo was crucial in deciding which parts of the game needed work and which aspects were in a good place. I'm still looking for feedback on the gameplay loop so if you download and play make sure to submit your thoughts here or in-game. Thanks for checking out the game!

Get Dawn Of The Director (Demo)

Dawn Of The Director (Demo)